Showing History of Charles XII, King of Sweden by Voltaire 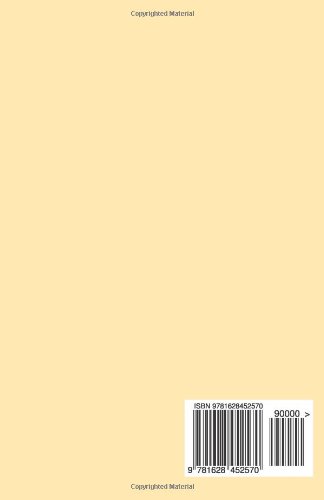 Voltaire's History of Charles XII King of Sweden By Voltaire INTRODUCTION THE "Life of Charles XII" that Mr. John Burns once bought for a penny in the New Cut an incident in itself historical if one looks at it in the right way--was, he writes to say, an English version of Voltaire's book. The "Histoire de Charles XII, Roi de Suede," was first published at Rouen in 1731, first freely translated into English by Alexander Henderson in 1734, and soon afterwards reduced into a chap-book, which made the King a proverbial hero in English fairs and market places. There have been other translations since Henderson's, and it is now retranslated by Miss Todhunter with a closer correspondence than his to Voltaire's original. The book may claim a particular right to an English hearing, apart from the main interest of its subject. It was in England that the life of Charles XII was written by Voltaire, when he was on a visit of exigency there after the Rohan escapade and his second Bastille imprisonment. The effect of this stay in England was that of a determining event in his career. "Voltairism" writes Mr. John Morley, "may be said to have begun from the flight of its founder from Paris to London. This, to borrow a name from the most memorable instance of outward change marking inward revolution, was the decisive 'hegira, ' from which the philosophy of destruction in a formal shape may be held seriously to date." We may supplement this passage from the criticism of a French critic of another school, who says, "England at this time was worked by a spirit of dog matic irreligion which based itself on a false erudition, a bold criticism and an insidious metaphysic. It was the time of Woolston, of Toland, of Tindal, of Chubb, of Collins, of Bolingbroke. Until then, an insouciant disciple and imitator of the epicureans of the Temple and the rous of the Regency, Voltaire had only ventured on impiety by sallies; dogmas and mysteries had so far only Inspired him with bon mots. In the s