Showing A Death in Brazil: A Book of Omissions by Peter Robb 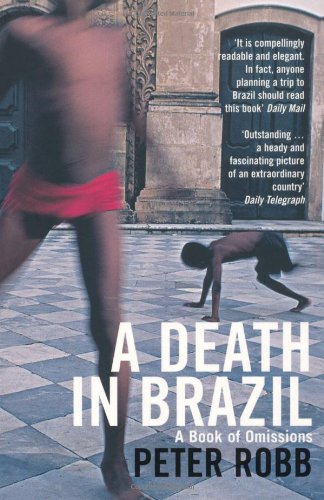 Delving into Brazil's baroque past, Peter Robb writes about its history of slavery and the richly multicultural but disturbed society that was left in its wake when the practice was abolished in the late nineteenth century. Even today, Brazil is a nation of almost unimaginable distance between its wealthy and its poor, a place of extraordinary levels of crime and violence. It is also one of the most beautiful and seductive places on earth. Using the art, food and the books of its great nineteenth-century writer, Machado de Assis, Robb takes us on a journey into a world like Conrad's "Nostromo". A world so absurdly dramatic, like the current president Lula's fight for power, that it could have come from one of the country's immensely popular TV soap operas, a world where resolution is often only provided by death. Like all the best travel writing, "A Death in Brazil" immerses you deep into the heart of a fascinating country.