Showing Thunder on the Right by Mary Stewart 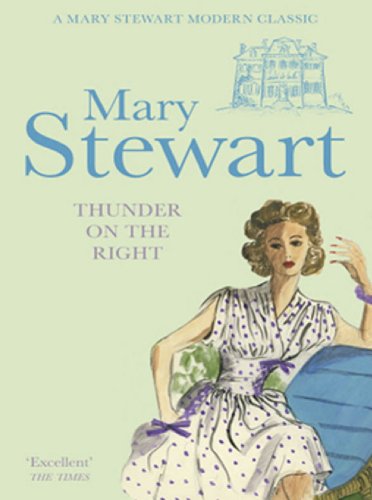 Jenny Silver's trip to the Pyrenees is intended to be more than a welcome holiday in a beautiful part of France. Perturbed by a letter from her cousin Gillian who has been like a sister to her, Jenny has come to Gavarnie in an attempt to discover why Gill has entered a convent. On arrival, however, she finds herself caught up in a mesh of intrigue. Her cousin has vanished, and there is evidence that she is dead. Refusing all explanations, Jenny throws herself into a dramatic and dangerous search.