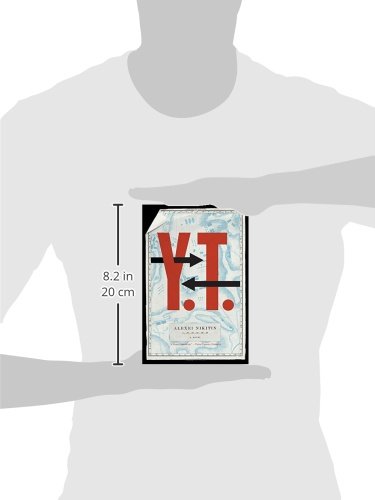 I did remember: Whenever we moved our troops, advanced or retreated, we had written your turn, usually just Y.T., to confirm that we d made our final decision . . . Looking at the letters now, I felt something in the world change forever. Ukraine, 1984. The Soviet Union is creaking toward collapse, and a group of bored radiophysics students devise a strategy game to keep themselves entertained. But war games are no joke, and no sooner does their game get underway than the KGB pulls the students in for questioning. Eventually they re released, but they remain marked men. Twenty years later, capitalism is in full swing when one member of the group, Davidov, receives an e-mail with a familiar ultimatum attached, signed, eerily, Y.T. Someone has revived the game, but it s not any of his friends from the university . . . and the consequences now feel more real than ever. The first English-language publication of a major Russian novelist, "Y.T."follows an innocent-seeming game to its darkest places, and the result is a disturbing vision of war and tyranny."Y.T."is a wildly inventive novel that explores the banality deep in the heart of a paranoid totalitarian state."