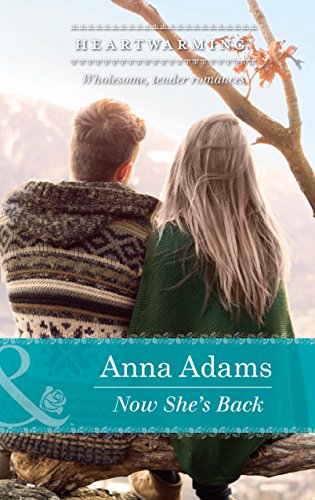 Was he angry at her for leaving, or for coming back?

When Emma Candler returned to Bliss, Tennessee, after four long years trying to find-or lose-herself, she was intent on restoring more than just her nan's termite-tortured old house. She had her life and her dignity to rebuild, too. Every small-town gossip knew all about the family fiasco she had fled from, and the fiance she had hoped would follow.

But Noah Gage wasn't a follower. And he didn't seem too pleased to see her back…or impressed with her attempts to make amends.

Maybe there was nothing left between them. But Emma had to try to make things right.