Showing A Cold Death in Amsterdam by Anja De Jager 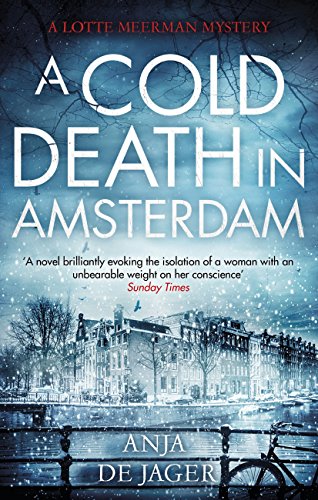 Set in Amsterdam, the novel introduces Lotte Meerman, a Cold Case detective still recovering from the emotional devastation of her previous investigation. A tip-off leads Lotte to an unresolved ten-year-old murder case in which her father was the lead detective. When she discovers irregularities surrounding the original investigation that make him a suspect, she decides to cover for him. She doesn't tell her boss about the family connection and jeopardises her career by hiding evidence. Now she has to find the real murderer before her acts are discovered, otherwise her father will go to jail and she will lose her job, the one thing in life she still takes pride in . . .