Showing Girl in the Blue Coat by Monica Hesse 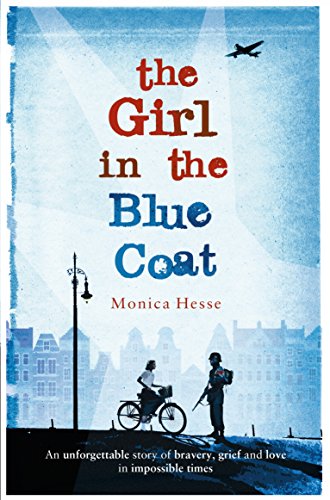 Hanneke spends her days procuring and delivering sought-after black-market goods to paying customers, her nights hiding the true nature of her work from her concerned parents, and every waking moment mourning her boyfriend, who was killed on the front line when the Germans invaded. She likes to think of her illegal work as a small act of rebellion. But one day Hanneke gets a very unusual request. One of her regular customers asks her to find a girl. A girl who has disappeared from the secret room in her house. A Jewish girl . . .

As she searches for clues Hanneke is drawn into a dangerous web of lies, secrets and mysteries. Can she find the runaway before the Nazis do?

Meticulously researched, intricately plotted and beautifully written, The Girl in the Blue Coat is an extraordinarily gripping novel from a bright new voice in YA fiction.