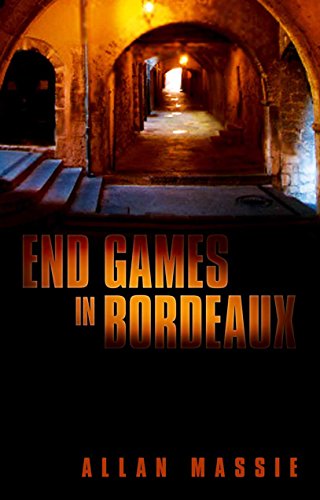 In the early summer of 1944, France is in turmoil. The Allied invasion, bringing the promise of Liberation, is awaited, eagerly and nervously. The Vichy regime is in its death throes. Those who have served it and collaborated with the German Occupation fear the revenge of the Resistance. Atrocities are committed on both sides, and justice is blind. Superintendent Lannes, suspended from duty by order of the Boches, searches unofficially for a missing girl, and investigates cases of historic sex abuse. His marriage is experiencing difficulties and he worries about his sons, one with the Free French, the other in Vichy. The narrative of this tense economical novel switches between Lannes in Bordeaux and the young characters met in the first three books of this Vichy Quartet, now caught up in the terrible drama of these months - in France, London and on the Eastern Front - and brings Allan Massie's acclaimed series to its gripping climax.