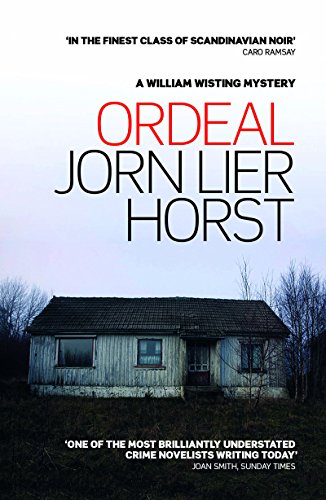 The Hummel case has bothered William Wisting for more than six months. The investigation into what happened when taxi-driver Jens Hummel disappeared has been fruitless, and he has to endure criticism. A crucial discovery directs suspicion at Dan Roger ‘Danny’ Brodin. The problem is, however, that Danny is already in prison, convicted of another murder. Wisting is accustomed to building up a solid case for the prosecution, but this time things are different. Now he has to use all his expertise and experience to unpick a case that other people already believe to be over and done with. He follows his own convictions - all the way into the courtroom.