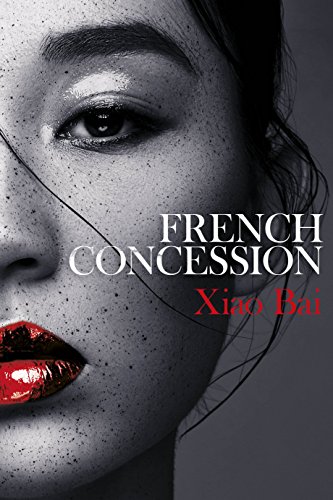 
A boat arrives in Shanghai harbor to the raucous sound of firecrackers. An important official in the Nationalist Party has returned from Hong Kong, accompanied by his striking wife, Leng. An assassin suddenly appears, firing three bullets before killing himself. Leng disappears in the ensuing chaos.

Hseuh, a Franco-Chinese photographer, is captivated by Leng’s beauty. But he has his own problems: he suspects that his White Russian lover, Therese, is cheating. When Hseuh is arrested in the French Concession and forced to become a police spy, he realizes that in the seamy, devious world of Shanghai, no one is who they appear. Therese is secretly an arms dealer, supplying Shanghai’s gangs, while Leng, has her own ties to a menacing new gang, one led by a charismatic Communist whose acts of terrorism could have a devastating impact on the entire country. Soon Hseuh is forced to play both sides, spinning his own lies in a feverish struggle to stay alive.