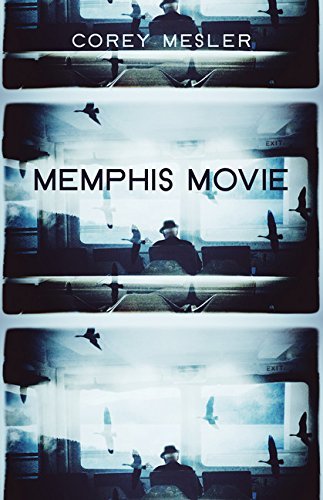 Like almost everyone, Eric Warberg went to Hollywood to make it big. For many years, he was successful, until directing a few box office bombs made him virtually unemployable. When an opportunity presents itself for a return to his hometown of Memphis, to direct a small, independent film, it is a return to his roots in more ways than one. Despite the fact that he’s greeted like a star, his homecoming is bittersweet.
The novel begins on the onset of filming of what is temporarily called Memphis Movie. From day one, Eric feels stuck and unable to find his creative spark. He is helped along by a large cast of characters, some from his past and some from the filmmaking industry, including his partner, Sandy, who wrote the script for the movie. Their open relationship will be challenged by Eric’s return to his roots.
Running parallel to the film’s production is the story of ex-hippie poet Camel Jeremy Eros, who has been hired by Eric to add “Memphis mojo” to the script. Camel, who is in his twilight years, will be both tainted and awakened by his assignment. He is helped along by a teenage runaway who has come to live with him and who may or may not be of the “fairy people.”
Memphis Movie reads like a Robert Altman film, with many story strands making up the rich tapestry. The novel’s central question: Will Eric lose or find his soul in Memphis, a town where soul has so many meanings?