Showing Dark Journey : The Legend of Kamelya and Murat by Irfan Orga 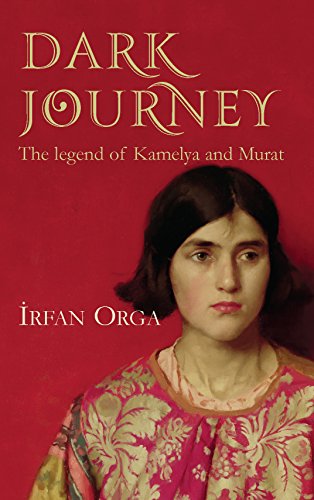 Dark Journey is the disturbing, fast-paced story of a young Turkish woman's descent towards moral annihilation in the early twentieth century -one part Maupassant, one part One Thousand and One Nights. In the early Turkish republic, the options for an impoverished widow with a child are few, and the choices made by Kamelya lead to her estrangement from her son Murat. But blood ties, secrecy and fate bring them back together for a denouement that smoulders, like a Greek myth, with pent-up love and its explosive corollary, deep-seated hate. More than thirty years after the death of Irfan Orga, author of the cult memoir Portrait of a Turkish Family, his son opened an old attaché case and rediscovered a coffee-stained typescript tied up with string. This is Dark Journey. It springs from a sombre understanding of the ambivalence of human nature, a metaphor, perhaps, for the exiled Orga's Turkish republican homeland.