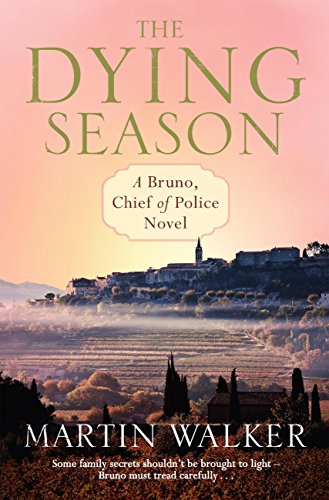 The Dordogne town of St Denis may be picturesque and sleepy, but it has more than its fair share of mysteries, as Bruno, chef de police, knows all too well.

But when Bruno is invited to the 90th birthday of a powerful local patriarch - a war hero with high-level political connections in France, Russia and Israel - he encounters a family with more secrets than even he had imagined. When one of the other guests is found dead the next morning and the family try to cover it up, Bruno knows it's his duty to prevent the victim from becoming just another skeleton in their closet. Even if his digging reveals things Bruno himself would rather keep buried.

Meanwhile, very modern battles are being fought in St Denis between hunters defending their traditions and environmentalists protecting local wildlife. Neither side, it seems, is above the use of violent tactics.

At the centre of it all, Bruno must use all his cunning and character to protect his community's future from its present - and its past.