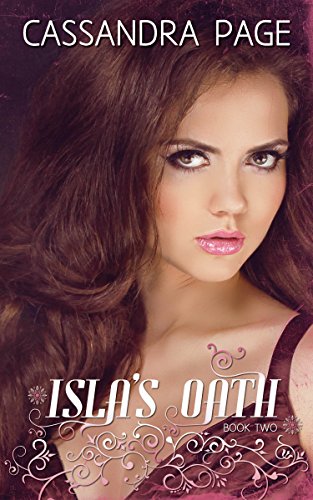 Australia is a long way from the Old World and its fae denizens ... but not far enough.

Isla is determined to understand her heritage and control her new abilities, but concealing them from those close to her proves difficult. Convincing the local fae that she isn’t a threat despite her mixed blood is harder still. When the dazzling Everest arrives with a retinue of servants, Isla gets her first glimpse of why her mother’s people are hated ... and feared.

But Isla isn’t the only one with something to hide. Someone she trusts is concealing a dangerous secret. She must seek the truth and stop Everest from killing to get what he wants: Isla’s oath.