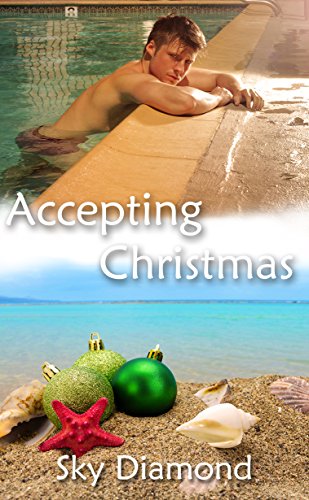 Constantly haunted by his past and nightmares of an event that happened sixteen years ago, nineteen-year-old Zeke Marcus isn’t looking forward to Christmas. In fact, he dreads the thought and sight of the holiday. But now he has to put it all behind him to focus on his new job as a paramedic.

Putting his past behind him is made easier when Zeke meets Garett, a Sydney paramedic who just transferred to Darwin. Zeke admires his connection with people and his skills as a medic. But he soon finds himself feeling and experiencing things he’s never felt before and Garett’s strange and confusing behaviour doesn’t help anything.

But when Zeke does something stupid while attending a scene, it brings up the past for Garett, a past he cannot bear again and he begins to shut Zeke out. But why? Is Garett hiding something?