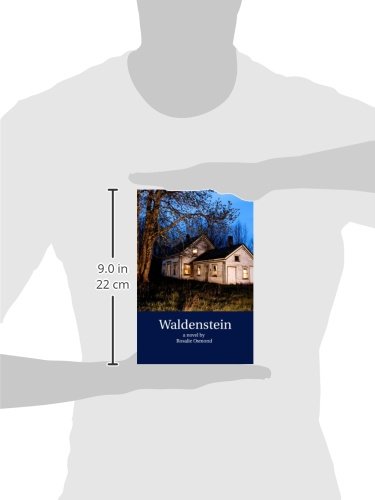 "Waldenstein" is set between 1895 and 1935 in a small rural, primarily German community in inland Nova Scotia where the people are still living in a pre-En?ightenment world that is gradually crumbling around them. Dissension between the two chief families there, based originally on differing social status, is exacerbated when the daughter of one family bears an illegitimate son by the father of the other. Erika, the daughter, has no choice but to flee Waldenstein with her baby son for a new life abroad, and unwittingly becomes the first of a series of young people to escape the stifling confines of their society. Change accelerates when a clergyman from the ?ld?country arrives in the community with some decidedly new ideas and develops a particular interest in one of the girls in his confirmation class. Erika? son returns to Waldenstein in his late teens to find his father ?providing the climax of the novel.