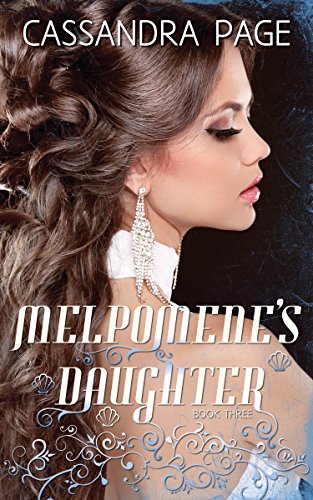 Isla struggles to embrace her fae nature while preserving her humanity in the final, exciting instalment of the Isla’s Inheritance trilogy.

Isla has spent months persuading the Canberra fae that she isn’t a tyrant like her mother, trying to prove that—despite her mixed blood—she’s human, not a monster. That she’s one of them, not one of the high fae who enslaved them.

But a vision of a fresh-dug grave warns that someone is going to die.

When the Old World fae once again move against her family, seeking revenge for old wrongs, Isla will stop at nothing to keep those she loves safe. She just wants to be left alone. But to win that right for herself, her family and all Australian fae, she must cross the oceans and take the fight to the country of her birth.

Isla must prove she really is Melpomene’s daughter after all.