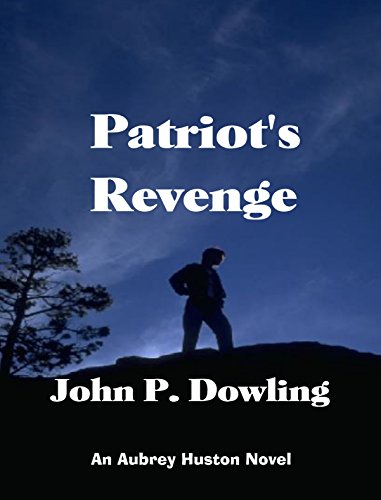 In a shadowy cave in a limestone cliff deep in France’s Dordogne, during World War II, an SOE agent hunches over a wireless and taps out a crucial message to the intelligence agency’s London office.

Months before, the agent, Aubrey Huston—recovering from an amputation after a plane crash while a fighter pilot for the Flying Tigers in Burma, was so desperate to be with his beloved wife, Camille, that he was willing to do almost anything. While in the hospital in India, he finds a way. When the British SOE offer to smuggle him to her village in France in exchange for being their agent and a member of the French Resistance, he grasps it. He is determined the loss of his leg will not limit him from protecting his family and adapting to his double life as a husband and secret agent. But haunting him is the thought that, if the enemy catches him, the people he loves will become helpless victims. Beside him, Camille quietly resists in her own way.

Defending against the Nazis closing in on him becomes a daily challenge. Worse, his daring, ingenious plans for revenge against them, and escape to England, seem futile. Traitors abound, and France’s borders are closed.