Showing A Good Place to Hide: How One French Community Saved Thousands of Lives in World War II by Peter Grose 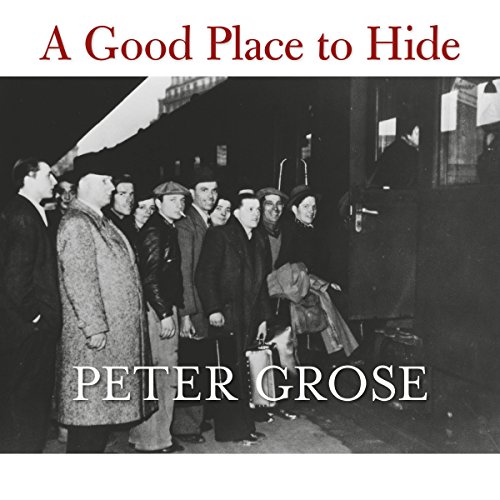 In the upper reaches of the Loire lies the secluded village of Le Chambon-sur-Lignon. The whole village was honoured not just by the French state but with the extremely rare distinction of being named Righteous Among Nations by the people of Israel. How they earned this is one of the great modern stories of heroism and courage.

The community pulled off the astonishing feat of saving the lives of 5,000 men, women and children whose very existence was deemed unpalatable by the Nazi occupiers and their Vichy stooges. Of those saved, approximately 3,500 were of Jewish descent. They achieved this through a long-running battle of nerves, keeping their heads down and pulling together.