Showing Lost Without My Daughter by Sayed Mahmoody 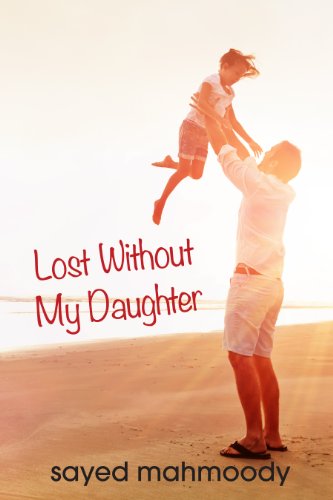 In 1987, American housewife Betty Mahmoody published Not Without My Daughter, which became a sensation. In the book, Betty claimed that she and Mahtob, her five-year-old daughter, had been kidnapped from the USA in 1984 and imprisoned in Tehran by her Iranian husband, Dr Sayed Mahmoody - aka ‘Moody’ - a man she vilified as a violent, sadistic monster.

Betty’s story culminated with a dramatic escape, as she takes her daughter from Iran over the Zagros Mountains and into Turkey. The book sold 12 million copies and inspired the 1991 Hollywood film of the same name, starring Oscar-winner Sally Field. For twenty years Betty’s husband has kept silent. Now, in Lost Without My Daughter, Sayed Mahmoody finally reveals the astonishing truth.

As well as being a moving, frank story of a once happy family’s collapse, and a father’s subsequent search for meaning in his life, Lost Without My Daughter is also a cultural and political history of Iran, from the revolution to the present day. Perhaps more than anything, it is an exercise in truth, the last-ditch attempt of a father desperate to reach his daughter, to let her know that he is not the monster he has been portrayed to be.