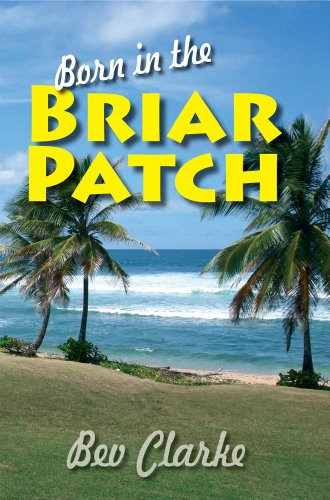 The pretty young housemaid Nellie Peterkin catches the eye of the plantation owner John Bottomsley and at the age of fourteen becomes his mistress. Shortly after she finds out she is pregnant, his wife announces her pregnancy. John Bottomsley forces Nellie into a pact to take her child should his wife have another miscarriage.
Emily Bottomsley grows up believing she is the daughter of John and Sarah Bottomsley. Just after marrying a British lawyer, she becomes pregnant and gives birth to a child who is obviously not Caucasian and whom her mother immediately banishes from the plantation.
Confused by this strange thing that has taken hold of her life, Emily turns to her nanny's mother for answers and the strange phenomenon of 'Striking Back' is explained to the bewildered young woman.