Showing The Latter Days at Colditz by P. R. Reid 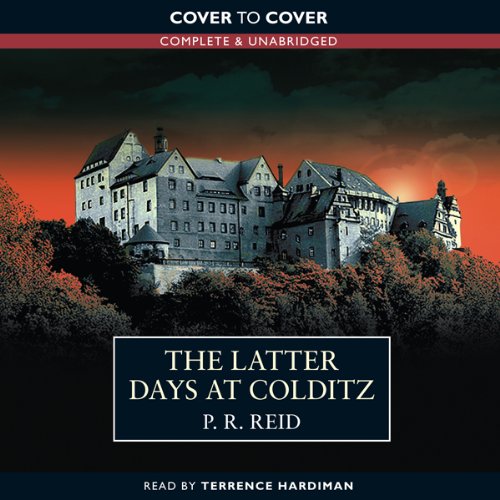 In 'The Colditz Story', Pat Reid told the story of the escape academy that sprang up inside the most impregnable German POW camp of the Second World War, ending appropriately with his own incredible escape from Colditz. But Reid's own break-out was by no means the last. In this enthralling sequel, he follows the fortunes of the escape academy right up until the arrival of the allied forces in April 1945. Here are the tales of fantastic bravery and stunning ingenuity every bit as mesmerising as the original.