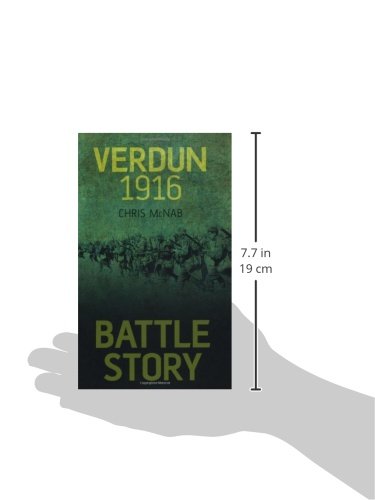 Battle Story Verdun 1916 The Battle of Verdun was the longest single battle during the First World War and one of the bloodiest in human history. Fought between the German and French armies from February to December 1916, this brutal battle of attrition claimed one million casualties, with 300,000 killed. If you want to understand what happened and why - read Battle Story. Detailed profiles explore the personalities of ... Full description