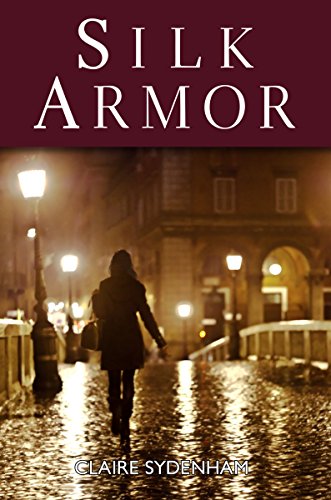 Her name is Didem, a young Turkish university student. Though she has left her veil behind in the provincial village she grew up in, she is still watched over closely by her father and certain friends. But when she meets Victor, an American instructor at the university, and they fall in love, Didem is propelled into an entirely new and dangerous future. The obstacles and threats they face lead Didem and Victor into plans of escape, an escape Didem must keep secret. SILK ARMOR follows her adventure through her battles with her community, her culture, her traditions and conscience, leading to her realization that though these battles may be lost her war can still be won.

"I found myself caught up in the characters’ struggles and wanting to learn more about the world in which they live."- Books Without Any Pictures