Showing Oz Reimagined: Off to See the Emperor by Orson Scott Card 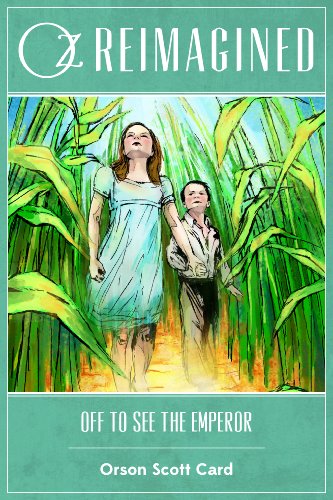 When L. Frank Baum introduced Dorothy and friends to the American public in 1900, The Wonderful Wizard of Oz became an instant, bestselling hit. Today the whimsical tale remains a cultural phenomenon that continues to spawn wildly popular books, movies, and musicals. Now, editors John Joseph Adams and Douglas Cohen have brought together some of the leading fantasy, science fiction, and young adult writers to create the ultimate anthology for Oz fan – and, really, any reader with an appetite for richly imagined worlds.

In “Off to See the Emperor” by Orson Scott Card, Frank Baum's son has the real experiences that his father later fictionalized.