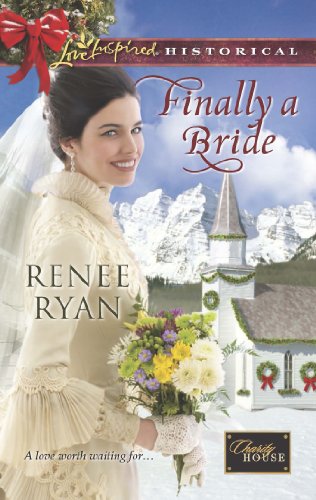 To appease the well-meaning matchmaker, the pair agrees to a pretend courtship. But too late, Molly finds herself falling for a man who might never trust her. Garrett is a prominent Denver attorney now, not the naïve seventeen-year-old who always felt second-best. Surely the string of suitors Molly's left behind only proves her fickleness. Does Garrett dare believe that she has only ever been waiting for him? The third engagement could be the charm, for his first—and only—love.