Showing Roughed Up by Hank Edwards 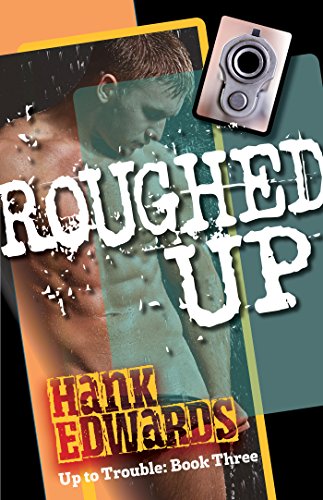 FBI Special Agent Aaron Pearce and his lover Mark Beecher are taking a well-deserved vacation relaxing on the beaches of Barbados Island. They spend lazy days in the sun, on scooters seeing the sites, or in their hotel room making love.

When Mark sees a young girl in a bar who may be in danger, he begins an informal investigation into her situation, even as Pearce reminds him they are not citizens and have no legal power on the island. Mark is determined, however, and, while investigating on his own, is taken captive by a sex slavery ring.

Pearce panics when Mark goes missing. He has a good idea what happened to Mark and who has taken him, but he cannot prove it. While working with the Barbados Royal Police Force, Pearce realizes he has become the detective’s prime suspect, and understands he needs to conduct his own personal investigation if he has any chance of finding Mark before he is either sold into sex slavery or murdered.