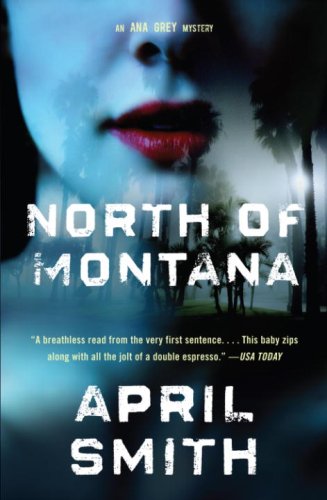 FBI Special Agent Ana Grey debuts in this electrifying thriller marked by psychological acuity and unfaltering suspense. After Ana Grey pulls off “the most amazing arrest of the year,” the squad supervisor—who doesn't like irreverent, tough-minded young women—gives her a reprimand instead of the promotion she deserves. As a test, she is assigned a high-profile case involving a beloved Hollywood movie star and an illegal supply of prescription drugs. It doesn't take Ana and her partner, Mike Donnato, long to realize "this is not a case” but “a political situation waiting to explode”—and they're holding the bomb. As the boundary between her private and professional lives begins to blur, Ana's own world collides with her investigation, and she is forced to confront the searing truth about the nature of power and identity, and the mystery of her past.