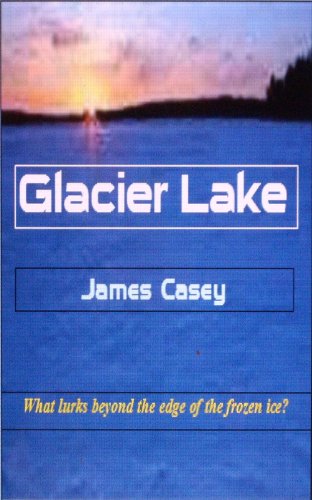 This is a Tom Riggins Short Story --
When South Dakota Marshall Tom Riggins stumbles upon the dead body or a young Indian girl in a lone deserted cabin, the clues provided are few, but sufficient.
Christine Running Bear is known around the Pine Ridge Indian Reservation as a promising honor student in her high school days. Now she seems to have lost her moral compass and ability to make positive decisions in her life. She had been involved with the wrong people who are centered around alcohol, drugs, and prostitution. Somewhere along the way she must have crossed someone to end up dead at Glacier Lake. There is a perilous journey that Tom Riggins has to take to bring justice for Christine. A key is to have one of the hoods to save himself at the expense of the trigger-man.