Showing The naval battles for Guadalcanal 1942 : clash for supremacy in the Pacific by Mark Stille 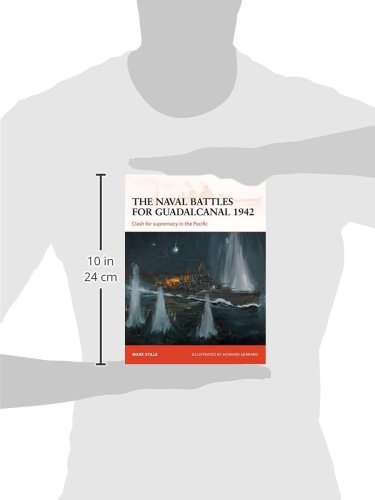 The Naval Battles for Guadalcanal, 1942 The battle for Guadalcanal that lasted from August 1942 to February 1943 was the first major American counter offensive against the Japanese in the Pacific. This title details the fortunes experienced over the intense course of naval battles around the island throughout the second half of 1942 that did so much to turn the tide in the Pacific. Full description