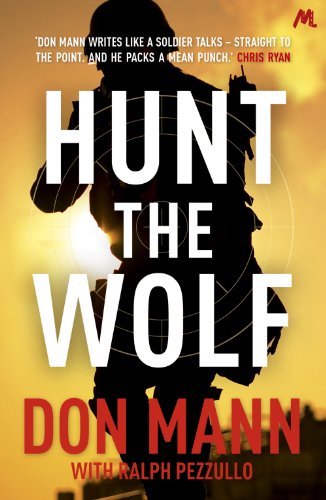 Mulholland Books presents... HUNT THE WOLF
Navy SEAL commander Thomas Crocker doesn't do downtime. In the aftermath of a gruelling mission, he and his team decide to wind down... by climbing K2.
But the world is a dangerous place wherever you go. On the mountain slopes Crocker meets a man with an appalling story - all over Europe, young girls are going missing. The authorities suspect a terrorist group is involved, but cannot prove it.
Crocker and his men are sent to investigate. Their aim: to track down the ruthless men behind the kidnappings before their victims pay the ultimate price. But as they follow the trail from Scandinavia to the Middle East, they find themselves facing a web of terrorist cells with more terrifying ambitions than they could have imagined.