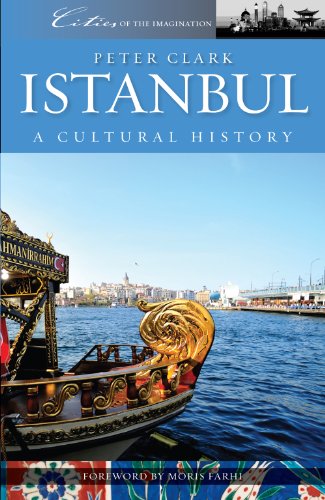 With its location as a port, Istanbul has always absorbed ideas, people and styles from north, south, east and west. Peter Clark looks at some of the representative personalities of the Byzantine and Ottoman Empires and argues that these states had more in common than ideology-driven accounts may suggest. We learn about Spanish-speaking Jews, unexpected Ottoman connections with Poland, contemporary Islamist politics and the feverish support for the three major Istanbul football teams. Both Trotsky and Pope John XXIII spent important years of their lives in the city.