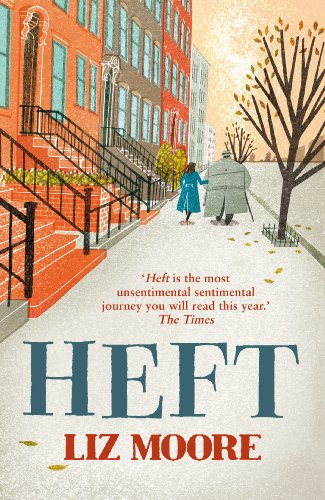 Former academic Arthur Opp weighs 550 pounds and hasn't left his rambling Brooklyn home in a decade. Twenty miles away, in Yonkers, seventeen-year-old Kel Keller navigates life as the poor kid in a rich school and pins his hopes on what seems like a promising sporting career - if he can untangle himself from his family drama. The link between this unlikely pair is Kel's mother, Charlene, a former student of Arthur's. After nearly two decades of silence, it is Charlene's unexpected phone call to Arthur - a plea for help - that jostles them into action.