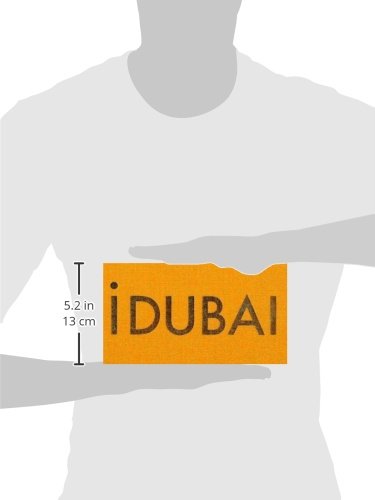 As Paris and its shopping arcades were to the 19th Century, Dubai and its wondrous malls may be to the new millennium. The Baudelarian flaneur, is replaced by the phoneur, a wired wanderer who uses the cell phone to text and call and access the internet, all the while snapping digital images on the fly. If the arcades were representative sites of early capitalism, then perhaps the postmodern shopping playgrounds of Dubai are exemplars of advanced capitalism. With this in mind, when Joel Sternfeld visited these malls in 2008, he documented them with the consumer fetish object of the moment the iPhone. In the process, he achieves a very particular unity of form and content; the object that encapsulates the spirit of an era is used to document that era. The ramifications of a profusion of mobile phone cameras around the globe are numerous. We have already witnessed this phenomenon becoming a platform for news construction with civilian journalism changing the documentation of events. In Dubai, Joel Sternfeld uses his iPhone camera to get past mass media images of the Emirate as Disney World on the Persian Gulf, and find a human component.