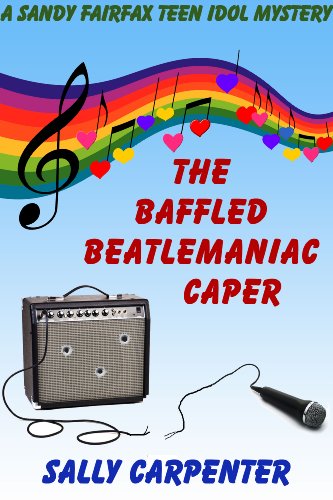 In the 1970s teen idol Sandy Fairfax recorded 10 gold albums and starred in the hit TV series, "Buddy Brave, Boy Sleuth." Now he's a 38-year-old recovering alcoholic making a comeback. A guest appearance at a Beatles fan convention turns deadly when a member of the tribute band is shot. When Sandy's asked to take the dead man's place for a concert, he begins sleuthing to find the killer.