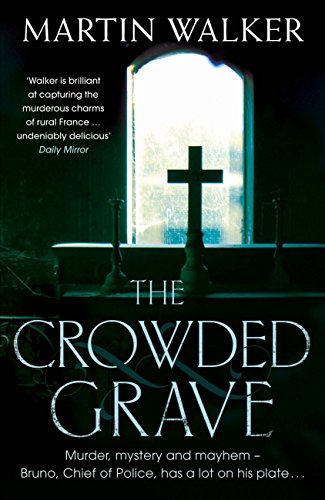 Bruno's day has not started well.

The Saint Denis Chief of Police is busy. A French-Spanish summit to be held in a local chateau is being threatened by Basque separatists, and animal rights campaigners are causing havoc at the foie gras farms. Up to his ears with ETA and PETA, he's not even had time for lunch. And it's about to get worse.

A local archaeological team, digging for evidence of prehistoric man, unearths a well-preserved skeleton. Yet it's a lot more recent than they'd hoped - boasting a Swatch on its wrist and a bullet-hole in its skull.

With an influx of visitors making Saint Denis almost as crowded as the excavation's grave, the key appears to lie with one of these outsiders. Bruno must think fast, and keep his wits about him. Especially as the answer may lie a little closer to home.