Showing The Rape of the Muse by Michael Stein 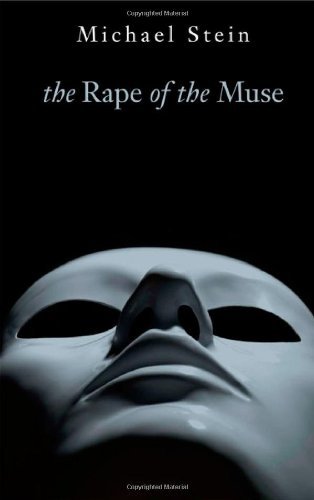 Rand Taber, one of The Times' 25 artists under 25 to watch, has painter's block. He needs to get out of New York to work again. Introduced to Harris Montrose, an artistic giant and eccentric who has secluded himself in Providence, Rhode Island, Rand becomes
Montrose's studio assistant.
Rand has a front-row seat on the deteriorating relationship between Montrose and his life-long friend, the sculptor Simon Pruhar. When Montrose puts Pruhar in his new picture, The Rape of the Muse, and publishes it in Vanity Fair, his oldest friend sues for libel.
Rand's journey, as he falls for a woman who pushes him to paint again, is one of artistic inspiration, love and betrayal, hero worship and disappointment.
This novel is based on a true artworld rivalry and courtroom drama.