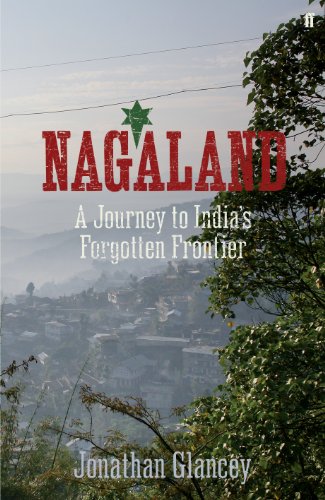 Landlocked, almost inaccessible to foreigners, Nagaland has been fighting a secret, often brutal war for independence for more than half a century. Portrayed either as a land of ruthless guerrillas or exotic natives, Nagaland is in fact a complex and divided region, with an incredible history. The breathtaking Naga hills take us to the offices of Adolf Hitler and Emperor Hirohito, via a motley collection of well-meaning colonialists and anthropologists, and one of the most important battles of the Second World War.

The third generation of his family to be seduced by Nagaland, Jonathan Glancey tries to reconcile his childhood idealism with the reality he finds there, and explores his family ties to the region. Through his ancestral history, extensive travels beyond the tourist zone, and through the voices of the Nagas he meets, he tells the true story of this forgotten land.