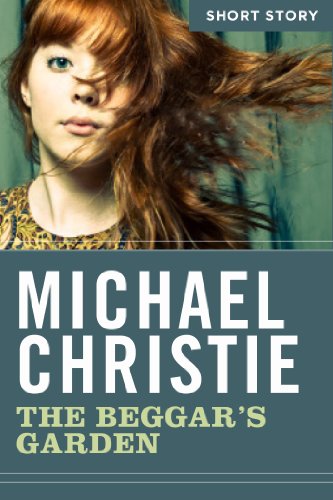 In the titular story of Michael Christie’s critically acclaimed debut collection, The Beggar’s Garden, Sam Prince moves into the shed behind his house as his marriage falls apart. He meets a local panhandler and tries to help him sort out his life—even though he can’t find the courage to fix his own.

The Beggar’s Garden follows a diverse group of characters, from a bank manager to a drug addict to a retired Samaritan, a web designer, and a car thief, as they drift through each other’s lives in Vancouver’s Downtown Eastside. Michael Christie’s darkly funny debut collection won the Vancouver Book Award; it was longlisted for the Scotiabank Giller Prize and was a finalist for the Rogers Writers’ Trust Fiction Prize.

HarperCollins brings great works of literature to life in digital format, upholding the highest standards in ebook production and celebrating reading in all its forms. Look for more titles in the HarperCollins short-stories collection to build your digital library.