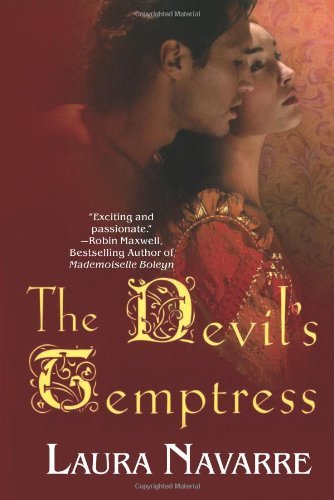 In the glittering, sumptuous court of Eleanor of Acquitaine, betrayal lurks around every corner. The queen is at odds with her king, and to obey one could mean treason against the other. Even Alienore, considered the most virtuous lady at court, holds secrets.

He is called the Raven—his face scarred by a Saracen blade, his voice raspy with the effects of Greek fire. His parentage is unknown, his prowess legendary. And he'll sell his sword to the highest bidder. As his piercing eyes track her every move, Alienore wonders who he's working for now.