Showing Coronel and the Falklands by John Irving 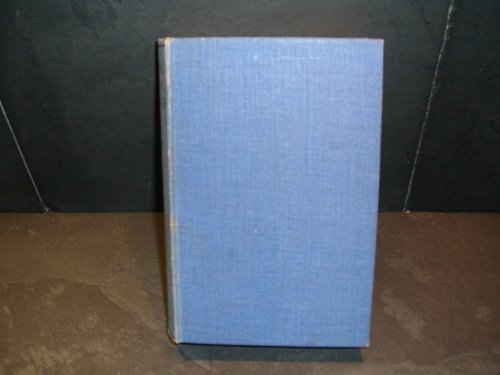 The Battles of Coronel & The Falkland Islands - two major naval engagements of World War I... British pride was dented when Germany sank a British flagship and a cruiser at Coronel on 1 November 1914. For a few weeks it seemed that Britain's command of the seas was in question. But, on 8 December 1914, this defeat was decisively avenged off the Falklands Islands when Britain sank the pride of the German fleet, reasserting her maritime superiority for the rest of the war.