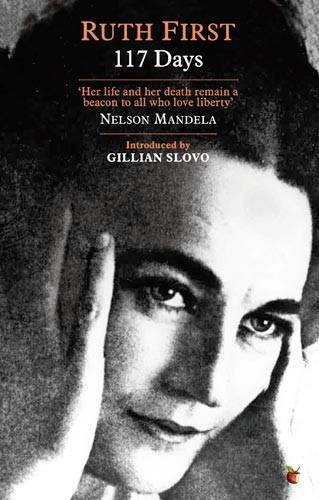 Paperback. Pub the Date: December 2010 Pages: 192 in Publisher: Virago Press (UK) An unforgettable account of defiance against political terror by one of South Africa's pioneering is anti-withapartheid activists An invaluable testimonial of the excesses of the withapartheid system. 117 Days presents the harrowing chronicle of journalist Ruth First's isolation and abuse at the hands of South African interrogators after her arrest in 1963. Upon her arrest. she was detained in solitary confinement under South Africa's notorious ninety-day detention law. This is the story of the war of nerves that ensued between First and her Special anch captors-a work that remains a classic portrait of oppression and the dignity of the human spirit.