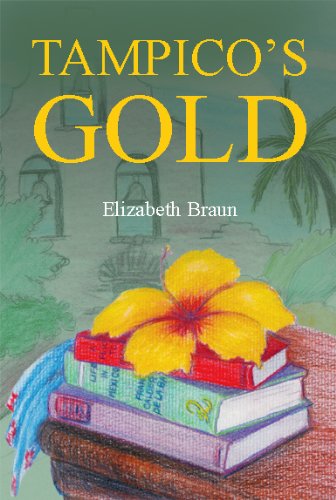 William drops Anna's diary onto his lap as he covers his face with his hands to hide the tears streaming down his face. Sobs shake his entire being. How could he have been so wrong? Why had he listened to the rumours instead of his heart? How could he have been so foolish? The truth lay in the book lying inert in his lap, a year of hopes and dreams and way too much sorrow. Could he bridge that gap now? Or was it too late? The diary gave him hope.