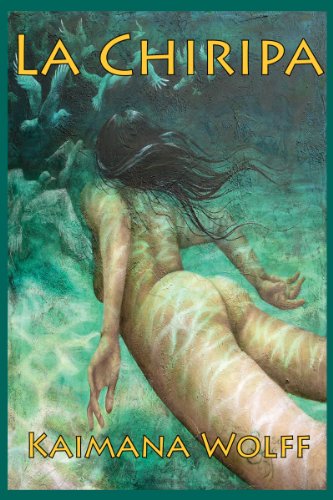 On the evening news, Vancouver lawyer Matt Wayne catches the story of a murdered Japanese tourist and instantly makes a decision: he will go to Todos Santos, high in the mountains of Guatemala, to hunt down the woman he hates.

In Todos Santos, Pira and her mother, Alma, keep quiet about their past, much as their Mayan neighbors, still in shock after four decades of La Violencia, now maintain El Silencio over an unspeakable history. But two aspiring journalists, stumbling onto the fate of the tourist, tell the sensational story for their own purposes, proving once again that lies uncover truth better than truth uncovers lies.

Only the shaman Natalya, dreaming of the vengeful, mythic Anton Kristo, foresees the wave of new violence about to engulf Todos Santos with the coming of Matt Wayne. Pira is plunged into a fight for her life and Alma faces a mother’s sacrifice -- to give up everything for a child.