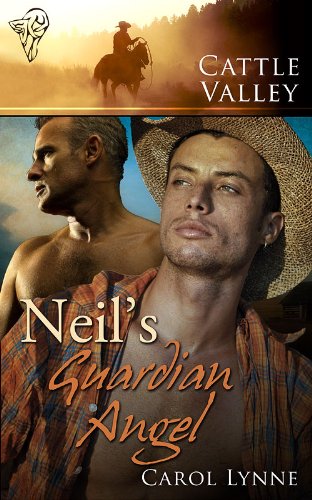 After a fall from his horse leaves Neil Peters in need of around-the-clock care, he is forced to face a past he doesn’t even remember. Ben Waters, the man constantly at his beside, doesn’t even look familiar. So why does Neil feel there’s more to the story when Ben introduces himself as Neil’s legal guardian?


Ben’s inappropriate feelings towards his ward once forced him to send Neil away. Now, Neil once again threatens Ben’s control. Ben tries to push aside his desires as he helps Neil but they won’t be shoved away this time. And soon he learns, reaching out to the man he still loves is the only way for both of them to come to terms with their pasts and their future.