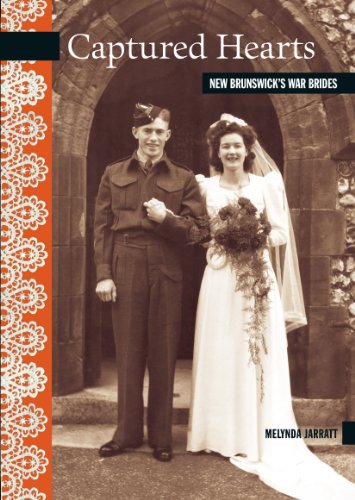 Imagine you’re a young woman caught up in the ugly reality of war. You meet and fall in love with a young soldier from a foreign country. You marry and your world is upended: when the war ends, you leave all you’ve ever known behind — your family, friends, and way of life — to begin a new life in Canada. This is the story of hundreds of women who made their way to New Brunswick at the end of the Second World War. Between 1942 and 1948, young women from all over Europe came to this part of Canada with their servicemen husbands. Some married Aboriginal New Brunswickers; others married French-speaking Acadians; still others married New Brunswickers of British descent. In this compelling volume, wives, widows, fiancées, and those whose marriages failed and returned to Europe tell compelling stories of prejudice, perseverance, kindness, hope, defeat and triumph.