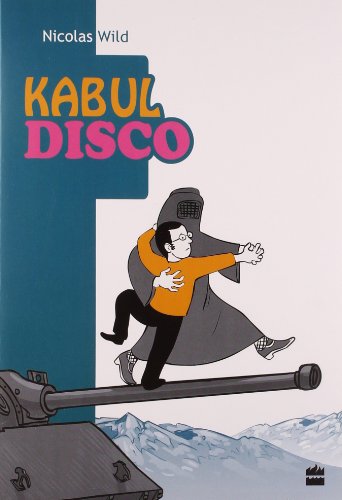 When the carefree young man arrived at a capital in crisis, his first mission was to write a comic book explaining the Afghan constitution to children. His second project was to work on a recruitment campaign for the Afghan army. Consequently, he became a privileged observer of the hesitant reconstruction of the country whilst leading the unusual life of a Western expat in Kabul. Gradually, he fell in love with the country and decided to extend his contract despite the risks of living in Afghanistan. Honest and perceptive, inquisitive and unsettling, this book casts an ironic yet affectionate look at the realities of a country that never strays far from the headlines.