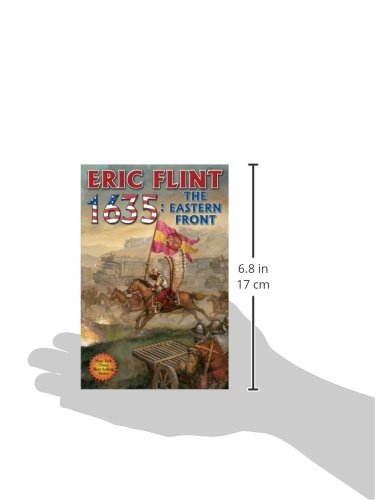 1635: Eastern Front The Thirty Years War continues to ravage 17th century Europe, but a new force is gathering power and influence: the United States of Europe, a new nation led by Gustavus Adolphus, King of Sweden, and the West Virginians from the 20th Century led by Mike Stearns who were hurled centuries into the past by a mysterious cosmic accident. Full description