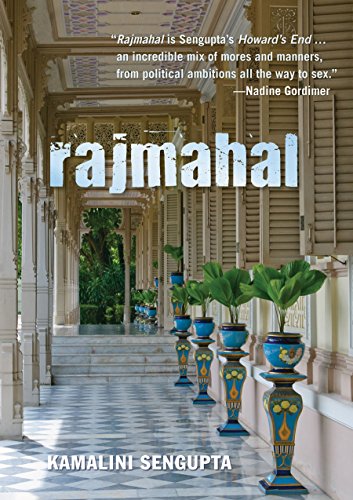 The tale of the Rajmahal and its inhabitants is the tale of vast political and social changes in India over the 20th century, and ultimately, the hope for its future. Writing with a good deal of satire and a touch of magical realism, Sengupta has woven a novel that is both subtle and witty and spares nothing in describing the post-independence India. Built as India's capital transfers from Calcutta to Delhi, the Rajmahal reveals the complex class dynamics that emerge at the end of the British Raj as the many cultures, religions and nationalities mingle and mix.