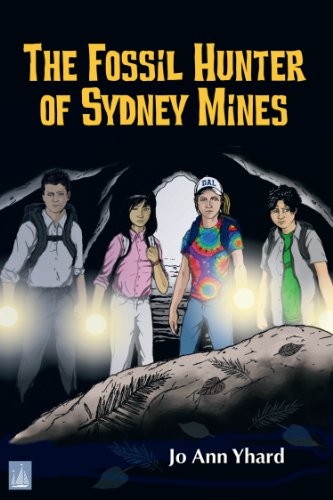 Thirteen-year-old Grace already has too much going on -- grieving over her father's mysterious death, dealing with her distraught mother's erratic parenting, and evading her creepy nosy neighbour, Mr. Stuckless, just for starters. She and her friends Fred, Mai Ling, and Jeeter like to get away from it all by hunting for fossils near their secret hideaway, the abandoned mine they've nicknamed The Black Hole. But when Grace receives a strange note regarding her father's death, it sets off a chain of events that sees Grace and her friends turning into detectives to solve the mystery behind his suspicious disappearance. As the clues and suspects start piling up and the investigation becomes more and more dangerous, Grace and her friends find themselves racing against time through treacherous sinkholes and abandoned mine shafts to figure out what really happened to her father.